Alex Cameron has announced Miami Memories, a four-track EP out 21st August, comprising the original versions of songs that found their way onto Cameron’s acclaimed 2019 record Miami Memory (‘Miami Memory serves as a testament to what great songwriting can accomplish. It can change minds, change people.’ – Uproxx).

In the year leading up to the release of his latest record Miami Memory, Alex Cameron lived in a small, carpeted and smoker-friendly apartment in Queens, New York.

Playing an amplified Wurlitzer piano, Cameron wrote songs about sex, contemporary family life, and his relationship with girlfriend Jemima Kirke. The resulting songbook is a twisted portrait of a man tethered to the dodgy, teetering totem of masculinity and a collection of songs that have seen Cameron and his business partner/saxophonist Roy Molloy tour the world, performing to the largest audiences they’ve played to date.

Before the final album recording session, produced by Jonathan Rado and recorded by Marta Salogni in Los Angeles California, the songs were intimate and delicate, capturing the evolution of modern romance through their classic songwriting stages.

‘Miami Memories’ is the first ever release of Cameron’s demos. Four songs in their original form. Here for you to enjoy. Up close and personal. 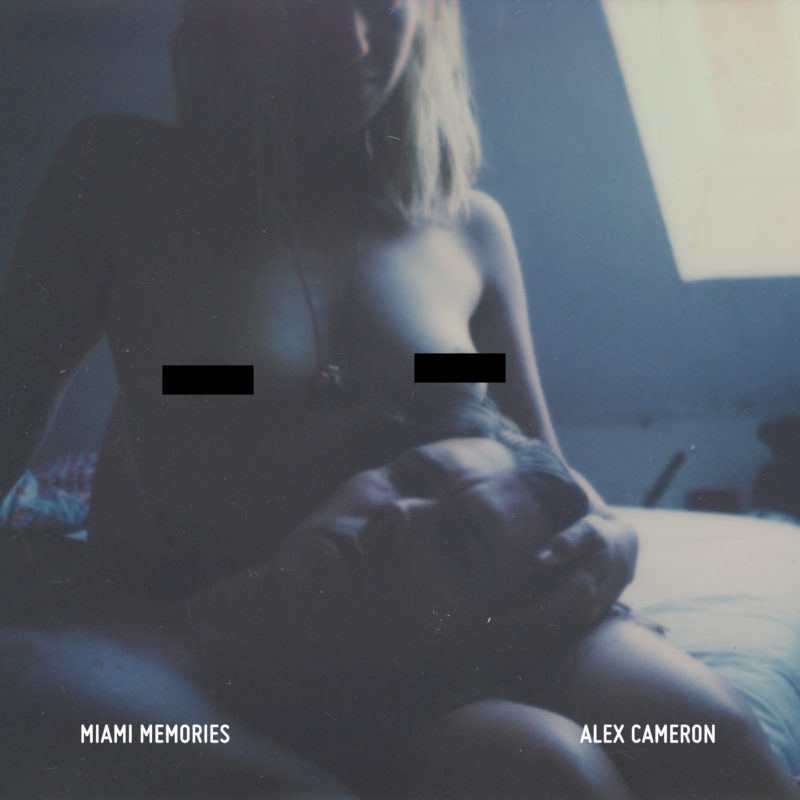