One of the most captivating voices of her generation, singer/songwriter Baby Rose makes her long awaited return with two new songs titled “Fight Club” featuring Georgia Anne Muldrow and “Go” accompanied by two striking visuals. Part of a new partnership with Secretly Canadian, the smoldering tracks usher in a new era for Rose, one that is daring in nature and rooted in bold authenticity and a newly found sense of self. Sonically, Rose carves out a lane for herself with this new body of work that is unrestricted by genres and showcases her extraordinary range as a skilled singer, songwriter and executive producer. This is Rose like we have never seen or heard her before.

Baby Rose is undeniably a once-in-a-lifetime artist. She burst onto the scene with her 2019 debut project, To Myself, which has amassed over 25 million global streams to date and landed her early co-signs by SZA, J. Cole, James Blake, Kehlani, and LeBron James. The project received large critical acclaim from The New York Times, Pitchfork, Pigeons & Planes, VOGUE, NPR, Rolling Stone, Billboard, Complex, Hypebeast, VICE, NME, Harper’s Bazaar, ELLE and many more. It was followed by a mesmerizing NPR Tiny Desk performance for the books, a sold-out headlining worldwide tour and major placements on HBO’s ‘Insecure’ and Kenya Barris’ award-winning ‘Grownish’. Later the singer received a GRAMMY nomination for her contribution to Dreamville’s ‘Revenge of the Dreamers III’ album and was also featured on albums from Big KRIT and Matt Martians. She also opened for Ari Lennox and Snoh Aalegra on their celebrated 2019 tours. In late 2020, Baby Rose made her late night TV debut with an arresting performance of her breakout song “Show You” on The Late Show with Stephen Colbert. 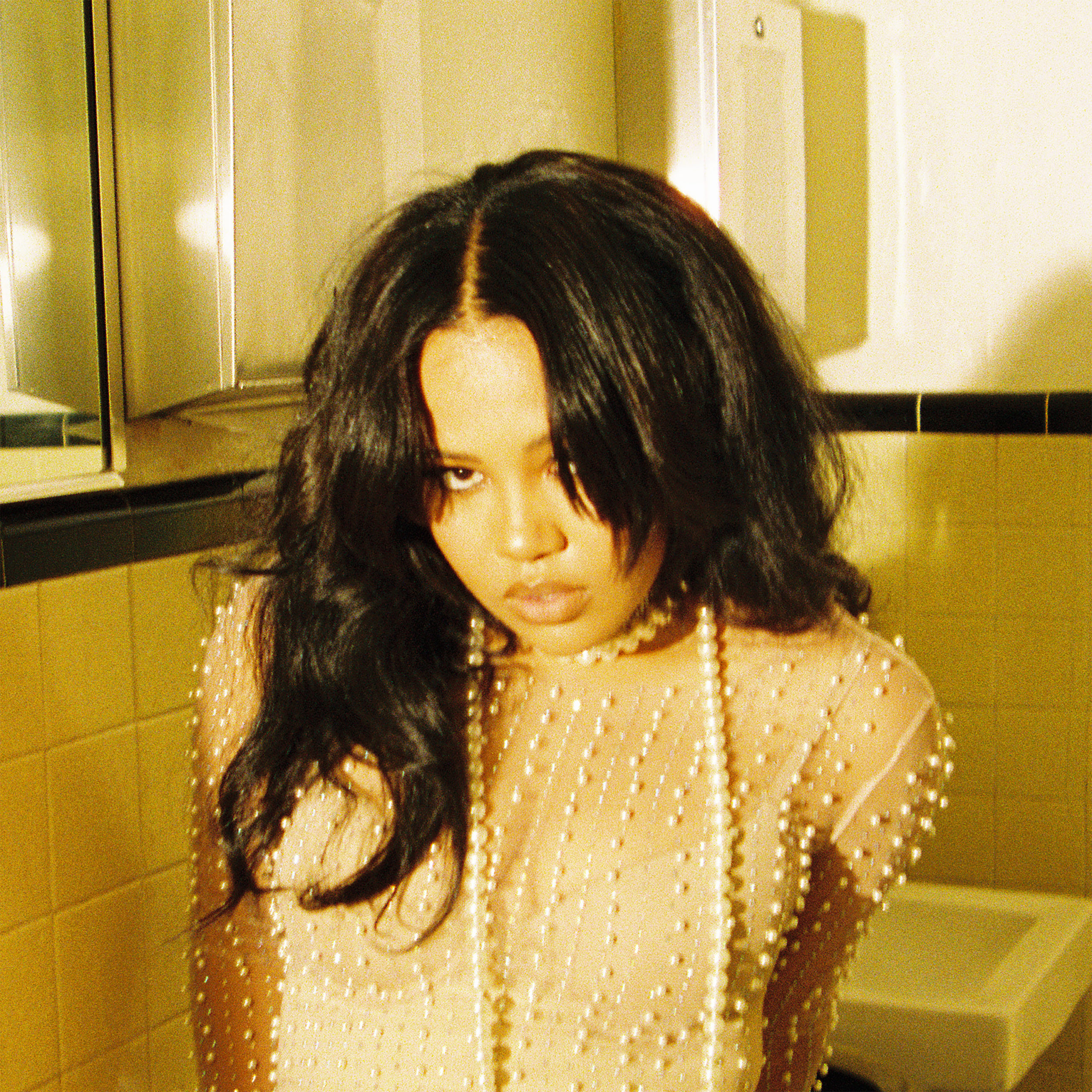