Today, Secretly Canadian further expands the charitable efforts, creative partnerships and multitude of musical celebrations that have guided its sweeping 25th Anniversary campaign this year. In addition to releasing two new SC25 Singles from Bartees Strange and Tasha & Gregory Uhlmann, the record label has detailed the latest albums to be reissued for its series of SC25 Editions. Out November 5th, limited edition vinyl pressings of Songs: Ohia’s 1997 self-titled debut, Zero Boys’ A Vicious Circle, Foreign Born’s Person to Person and Faye Webster’s Atlanta Millionaire’s Club serve as the final four titles of SC25 Editions’ twelve installments, each LP helping to define Secretly Canadian’s past quarter-century of history and growth, from a Bloomington basement into “one of the most respected independent labels in the world” (Variety). As with everything encompassed by SC25 – Every Light On This Side of the Town, all net proceeds from both SC25 Editions and SC25 Singles will go towards Secretly Canadian’s overarching goal of raising $250,000 for Bloomington organization New Hope For Families, in a mission to aid all families experiencing homelessness in their hometown. 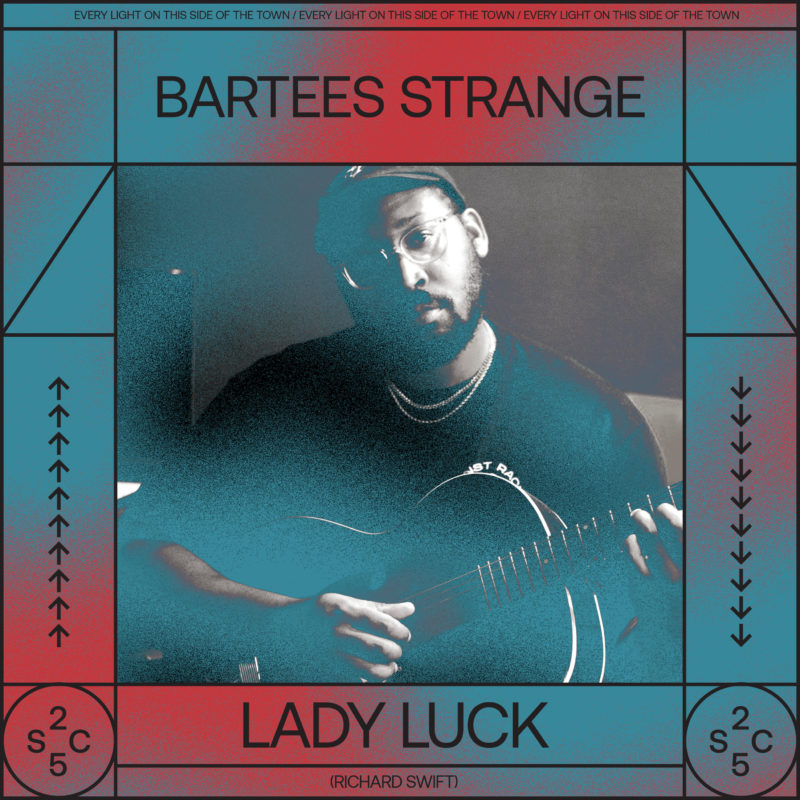 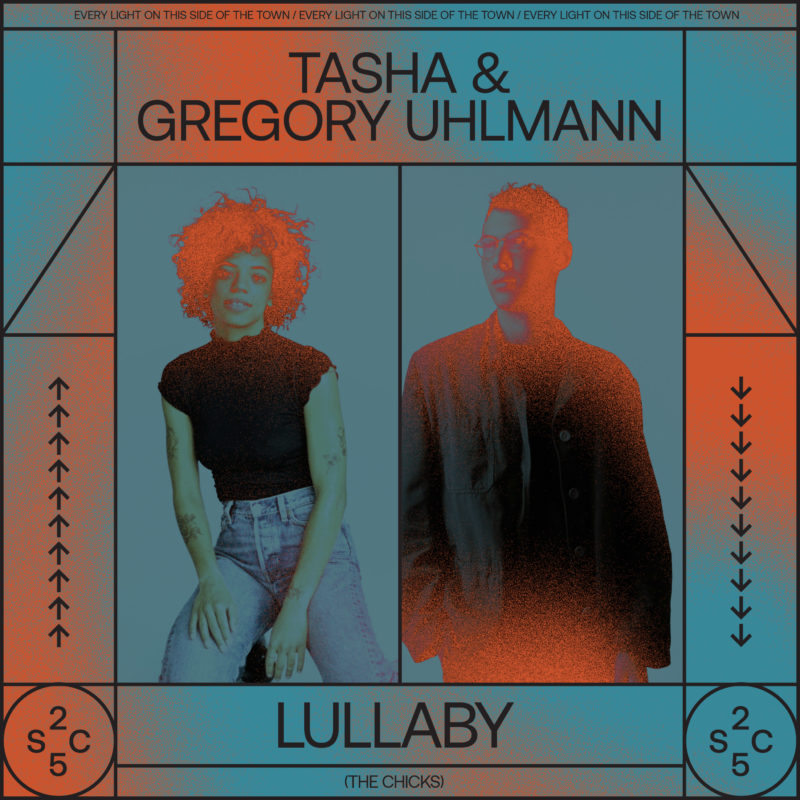 Consisting of 25 new songs, covers and collaborations – connecting the record label’s past and present to a freshly-imagined future – SC25 Singles will continue all throughout 2021. “Lady Luck” and “Lullaby” mark the 11th and 12th contributions to the series; revisit previous tracks from Jim James, Madison McFerrin, NNAMDÏ, Stella Donnelly and more HERE.

On his rendition of “Lady Luck,” Bartees Strange says, “This is a great song and one of my favorites from Richard Swift, god rest him. I was really not sure how to approach the song because normally I don’t do direct covers, but I just love the arrangement and how the song was recorded so much that I just tried to do something that was true to the original but slightly different. I did some hard pan drums but still wanted it to feel very personal. Shout out to Richard Swift and shout out to Secretly for having me do this. I really enjoyed it. Hope you like it!”

On her reimagining of The Chicks’ “Lullaby,” Tasha adds, “​​I’ve been listening to this song since I was very young, and remember singing it with my mom at my aunt’s wedding when I was 12 or 13. For that reason, it feels very tender and special to me, and I enjoyed finding a way to make it even dreamier to fit my style and mood. I’m so appreciative of Greg’s musicianship – this song deserved texture and richness and romance and he provided just that.” Gregory Uhlmann continues, “I often struggle with making covers. I’ve started some and usually abandon them, but something about this song and working with Tasha on it felt so natural. Her performance of it was so strong and I tried to keep that as the focus and to simply add landscapes in support of her delivery. I hope you enjoy this dreamy interpretation of ‘Lullaby.’”

As the only place in Bloomington and the greater Monroe County where families with children can find shelter together, New Hope For Families accepts families as they self-define, inclusive of all sexual orientations and gender identities. There are currently a reported 334 unhoused people in Bloomington, including 81 children and 34 families. Unlike most shelters in the US, New Hope does not separate male and female populations, and with Secretly Canadian’s donation of $250,000, the organization can build a housing unit to serve 20 families in a year (800 families in its 40-year lifespan), or provide services to 40 families for the full duration of their time with New Hope, covering housing, case management, deposits on rent or permanent housing, childcare and other special needs.

In April 2021, New Hope For Families broke ground on new facilities to better serve the Bloomington community. This building project includes “The Roof,” pictured below, which increases shelter capacity from 7 to 12 families, and “The Nest” which expands childcare from 16 to 48 children. 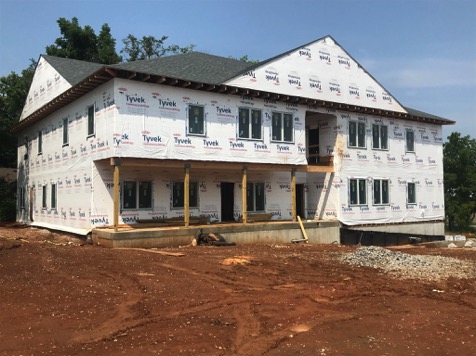