On “Gretchen Ross,” Queens-based producer DJ Python transforms a piece of Michael Andrews’ Donnie Darko score, trading haunting hums and pianos for elastic synths and a downtempo, atmospheric dance groove. “This song is from Donnie Darko, and it’s a movie I love,” explains Brian Piñeyro (DJ Python), whose latest album, Mas Amable, was Boomkat and Resident Advisor’s #1 record of 2020 and received further accolades from NPR, Pitchfork, CRACK and more. “It’s one I enjoy watching during the fall, so I wanted to do a little cover of one of the film’s tracks. I also just think the song is too cute and love Donnie and Gretchen’s relationship.” 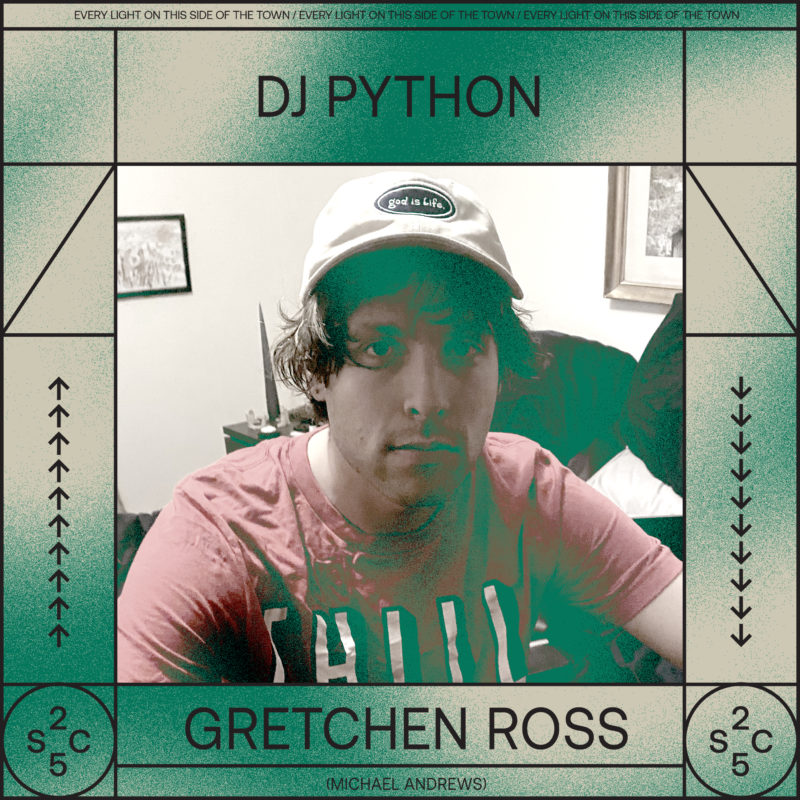 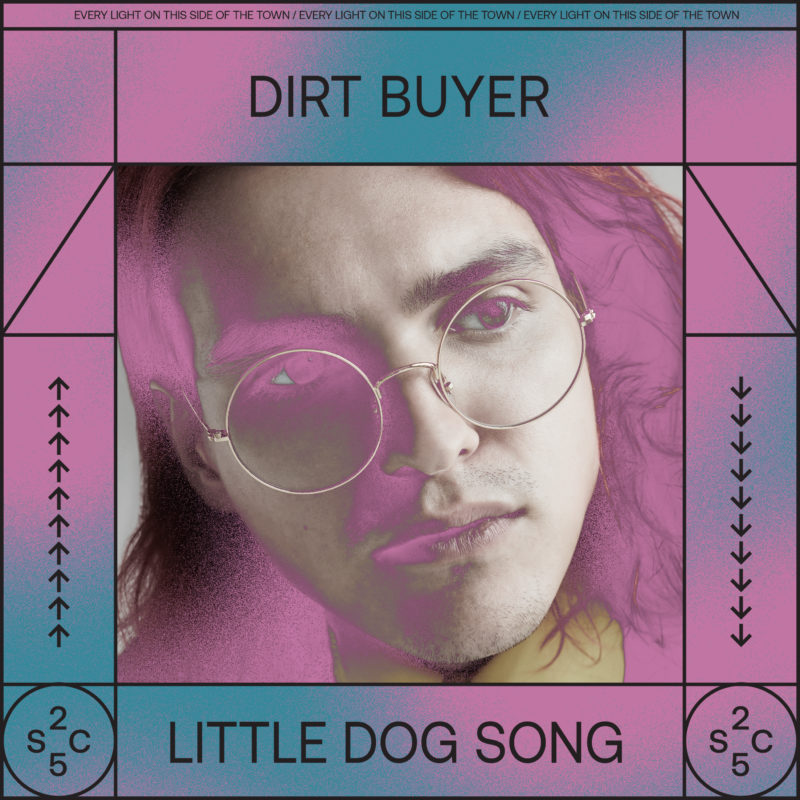 “This song was written about my late ferret, Renly, whom I became really close with during the pandemic. My partner had two ferrets when we met and I became particularly close with Renly. They became pretty old and sick about a year into our relationship. Our other ferret, Little Baby, had to be put down because he had heart failure and it was really devastating to watch. Not too long after that we had to put Renly down and it absolutely destroyed us. Looking at him was like looking at a little person. This song was really hard to record and I had to take a lot of breaks when recording vocals, but writing and finishing this song and deciding to go with the version that I initially recorded was a really good way to compartmentalize the grief I was feeling and put it in my pocket.

As for participating in the SC25 project; I’ve been a fan of the label for a long time and I really appreciate it when I can contribute to anything that aims to help a demographic of people that are suffering and being neglected. I hope this track can rake in some money and will make some kind of a difference for the homeless people living in Bloomington.”

Throughout 2021, Secretly Canadian has also been marking its 25th Anniversary through SC25 Editions, a collection of 12 classic albums originally released by the label, newly reissued with limited edition packaging, colored vinyl variants, exclusive essays, art prints and more. Out December 3rd, the final four installments include pressings of Songs: Ohia‘s 1997 self-titled debut, Zero Boys‘ A Vicious Circle, Foreign Born‘s Person to Person and Faye Webster‘s Atlanta Millionaire’s Club. Previous titles include beloved records from ANOHNI, Tig Notaro, The War on Drugs, Whitney and more who have helped define Secretly Canadian’s past quarter-century of history and growth, from a Bloomington basement into “one of the most respected independent labels in the world” (Variety).

As with every initiative encompassed by the SC25 campaign, Every Light On This Side of the Town, all net proceeds from SC25 Editions will also benefit New Hope For Families, the only place in Bloomington where families with children can find shelter together, inclusive of all sexual orientations and gender identities.

Order all SC25 Editions HERE, and learn more about Secretly Canadian with bi-weekly playlist Secretly Frequencies, where a rotating crew of Secretly employees, artists and collaborators choose some of their favorite records from the label’s past 25 years.