London-born-and-raised musician and producer Eaves Wilder presents her second single, “Morning Rain,” via her new label, Secretly Canadian. Wilder fuses “indie rock tropes with pop to create a raucous yet melodic sound” (Clash). While her first single, “I Stole Your Jumper,” was described as “cool and vengeful” (Brooklyn Vegan), “Morning Rain” airs more on the melancholic side. It finds the 19 year old toying with the struggle of returning to school. Growing up, Eaves spent more time doodling pianos in her workbooks than paying attention to her teachers. Frustrated with having to allow another person to take control of her day, she’d long to be at home, writing music in her bedroom.  “For me, school was something that postponed life from starting. I spent the entire time trying to get out of it. You spend 18 years memorizing so much information and then they turn around and expect you to know who you are and what you want, but you’re not given a chance to really figure that out.” 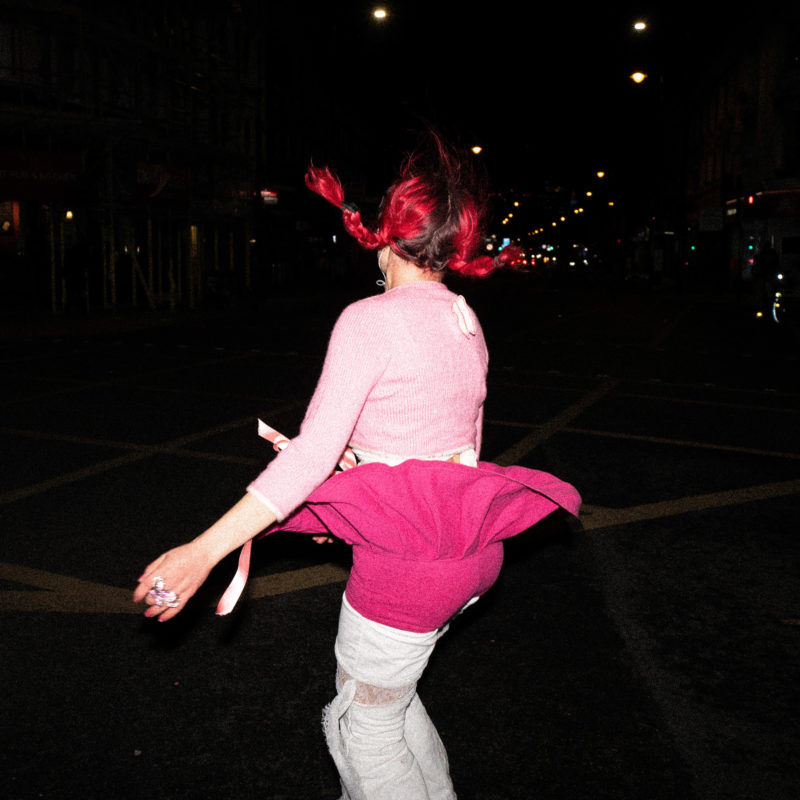