Swedish artist Jens Lekman returns today with an anticipated announcement: he and Secretly Canadian will reissue his cherished seminal albums, Oh You’re So Silent Jens and Night Falls Over Kortedala, both of which no longer exist in their original forms. Each album is set for re-release under new titles: Oh You’re So Silent Jens as The Cherry Trees Are Still in Blossom, out digitally today, and Night Falls Over Kortedala as The Linden Trees Are Still in Blossom, out digitally on May 4th, 2022 (both will be released physically on June 3rd). A pair of lovingly and painstakingly assembled reduxes, each release keeps the same core tracklisting, spirit, and source material as its original, while blending brand new versions of some tracks—in part or in whole—together with many tracks left largely as they were. Both records also now feature rare, previously unreleased songs, as well as other contemporaneous material such as cassette diaries. “These new records are like portals that can lead you to the old records if you want,” Lekman reflects. “I think that they can lead you to another time and place, where you could work with music in a different way.”

Telling burningly romantic and mordantly funny true-life tales from the suburbs of Gothenburg, Lekman’s early songs do come from a different time and place: an era when the internet was young, limitless and disruptive, sample culture was turning music inside out, and anything felt possible. After initially finding an audience through peer-to-peer file sharing sites, Lekman signed to Secretly Canadian Records in 2003, and went on to release a slew of admired material, including three cult limited-edition EPs (Maple Leaves, Rocky Dennis and Julie), later collected on the 2005 compilation album Oh You’re So Silent Jens. Worldwide renown followed with the release of his breakout second album, 2007’s exquisite Night Falls Over Kortedala, which went to number one in Sweden and was later hailed as one of the 200 best albums of the 2000s by Pitchfork, as well as one of the top 100 albums of the 21st century so far by The Guardian.

Oh You’re So Silent Jens enigmatically disappeared in 2011; Night Falls Over Kortedala followed suit in early 2022. Lekman’s impulse for giving old music fresh life and context has led him to remake the records under new names, each delicately positioned in dialogue with the past – the same albums, just different. “In many ways the remaking of these records is so much in line with what I was doing at the time,” muses Lekman. “These records are a way of keeping music alive. It’s not preserving music; it’s allowing it to change. Preserved music is dead. I think that’s something that makes me sad about music these days, that it feels sometimes like it’s a big museum. Like butterflies dipped into chloroform pinned to the wall. This is music that is allowed to change. That is in the music’s nature.”

This Saturday, Lekman will embark on a long-awaited U.S. tour that will see him play with local youth orchestras in various cities, including Los Angeles (April 30th), Chicago (May 16th), and Brooklyn (May 22nd & May 23rd). Tickets are available here and a full itinerary is below. 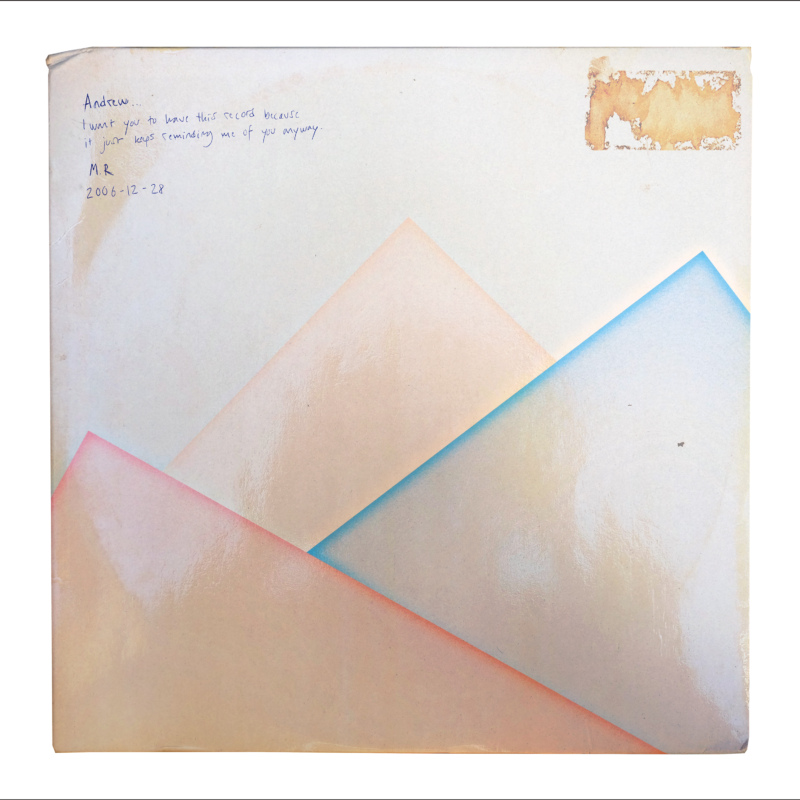 The Cherry Trees Are Still in Blossom Tracklist: 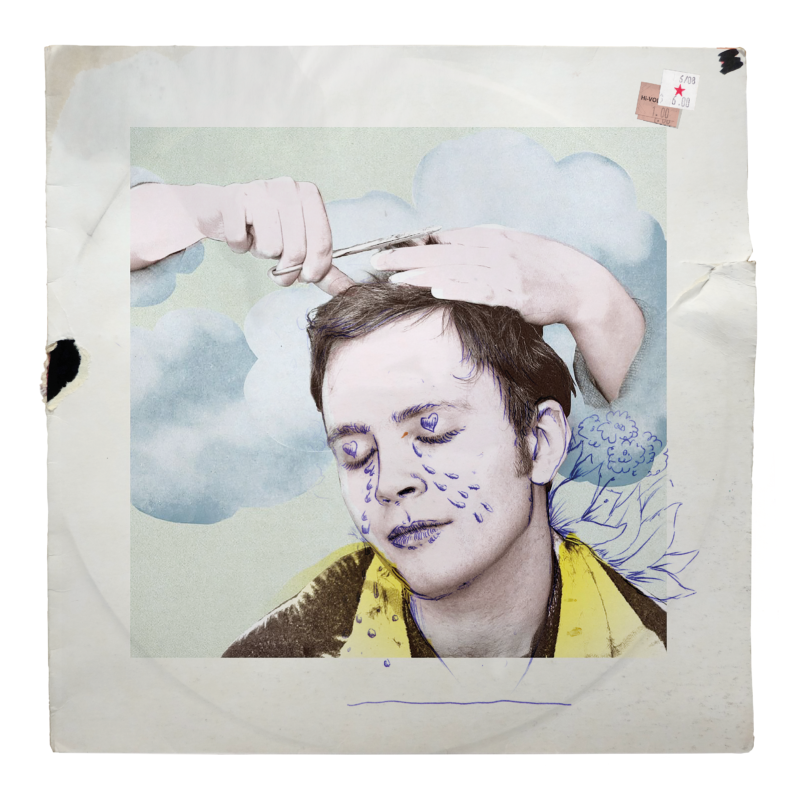 The Linden Trees Are Still in Blossom Tracklist:

Life Will See You Now

I Know What Love Isn’t

When I Said I Wanted To Be Your Dog

An Argument With Myself