Today, Jim James and Madison McFerrin join Secretly Canadian’s 25th Anniversary celebration with the release of two commemorative new cover songs: “Seasons” (Steve Miller Band) and “Over The Ocean” (Here We Go Magic). As the 7th and 8th installments of SC25 Singles, a collection of 25 singles, collaborations and philanthropic productions created in honor of the indie record label’s quarter-century milestone, these latest two recordings from James and McFerrin not only widen the time capsule of Secretly Canadian’s indelible music taste, but continue the company’s charitable campaign to aid every homeless family in its hometown of Bloomington, Indiana. Featuring more amazing artists than the Secretly Canadian roster can hold, SC25 Singles has united friends and musical family members like Beach Fossils, Green-House, NNAMDÏ, Porridge Radio, Skullcrusher, Stella Donnelly and now James and McFerrin, with all net proceeds benefiting a mission to raise $250,000 for the Bloomington-based homeless shelter and humanitarian organization, New Hope For Families.

Listen to Madison McFerrin’s “Over The Ocean,” 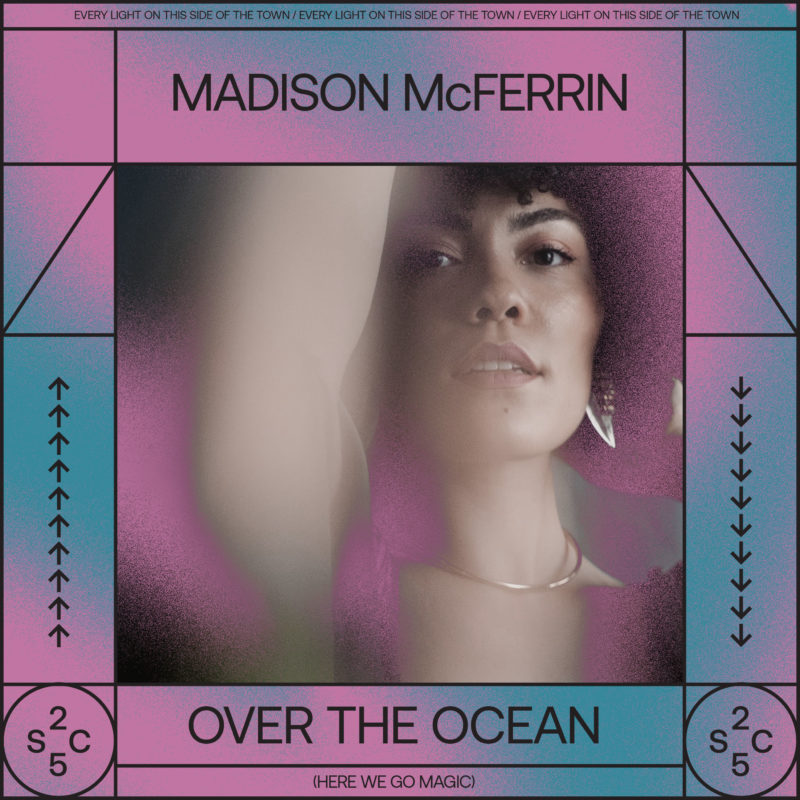 “Chris Swanson and I started out in the music world around the same time and I have always appreciated his friendship and support. It’s been amazing to watch all of the wonderful music Secretly has helped bring into this world…so when he asked me to cover one of his favorite songs from childhood in honor of Secretly’s big 25th I was excited to do so, and even more excited once I got to know and love the song, which I had never heard before…but is now one of my all time faves too.”

On her astounding, a cappella rendition of “Over The Ocean,” originally written by longtime Secretly Canadian band Here We Go Magic, Madison McFerrin adds:

“When covering ‘Over The Ocean,’ I wanted to capture the haunting ease of ocean waves. I’m a water sign and feel very much at ease in the ocean. I hope everyone hears the closeness of that comfort, while simultaneously feeling the expansiveness of the deep blue. I’m incredibly grateful to contribute to such a wonderful cause through this song.”

In tandem with Secretly Frequencies and SC25 Singles, Secretly Canadian recently announced its second set of SC25 Editions, a reissued series of 12 classic albums that have defined and redefined the label’s history, ever since it first launched in a Bloomington basement in 1996. Arriving in groups of four titles throughout 2021, the next batch of SC25 Editions includes ANOHNI‘s HOPELESSNESS, Damien Jurado‘s Where Shall You Take Me?, Here We Go Magic‘s A Different Ship and Richard Swift‘s Dressed Up For the Letdown, out September 3rd as limited edition, specially packaged new LPs. Each record is pressed on colored vinyl and accompanied by commemorative essays, art prints and more, with all net proceeds benefiting New Hope For Families.

Read more about New Hope For Families, the only place in Bloomington where families with children can find shelter together, inclusive of all sexual orientations and gender identities (unlike most shelters in the US): https://www.newhope4families.org