“With my saxophone I could touch you with my feelings and emotions. I could make you hear the hurt, like Coltrane. But now, I want to tell the actual story.” – Kenneth Whalum

Kenneth Whalum balances personal maturation and artistic evolution, a testimony to the fact that he is equal parts vivid storyteller and dynamic, nuanced musician. Singer, songwriter, and saxophonist Kenneth Whalum was reared as much by his parents as he was by the melodies that narrated his earliest dreams. Born and raised in Memphis, TN, his family immersed him in both liturgical and secular music. Kenneth’s journey to date has been as much the product of destiny’s script as it is the result of his conscious dedication to his art. 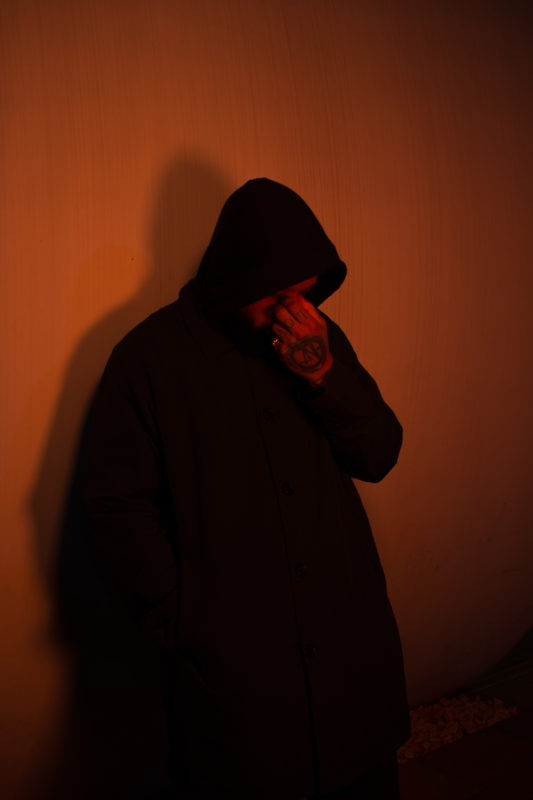 Kenneth’s professional training and passion prepared him to perform tour, and record alongside some of today’s most renowned entertainers, singers, and musicians including, D’Angelo, music and business icon Sean “Diddy” Combs, rapper and mogul Jay Z, Justin Timberlake, Beyoncé, Maroon 5 and Frank Ocean.

As an artist, Kenneth Whalum charts a new direction in music. With a captivating intensity, his work pushes the conventional boundaries of contemporary emerging artists. He fuses together soul, alternative, hip-hop, jazz, R&B, and blues. In 2015, Kenneth released his first alternative-soul single, “Ghost Town”. The following year he released his next single “Might Not Be Ok”, featuring popular hip-hop artist, Big K.R.I.T. By 2017, he released a full album, Broken Land.

With Broken Land 2, Whalum leaned into darker chords as therapeutic relief. A self-described loner who processes both his highs and lows solo, “Prayer” is a moment of reckoning, calling out to others to pray for him. Lead single “Party” is a dissection of manipulation and how the games we play inform others’ perception of a situation they don’t understand. “Make Sure,” which is reminiscent of tracks on his debut album “Broken Land”, invokes Whalum’s everyday manner of speaking. 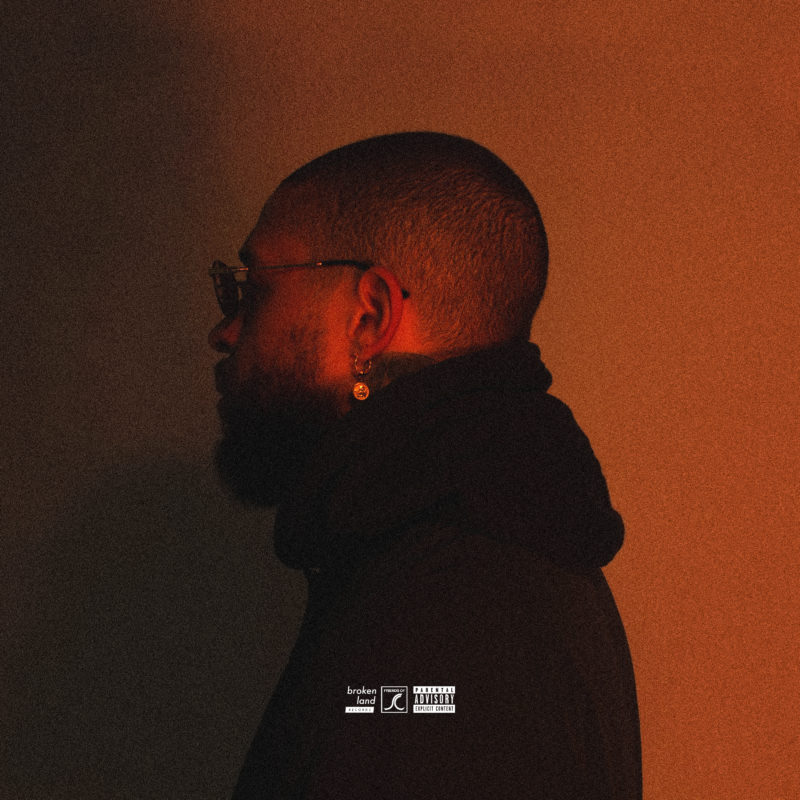 Broken Land 2 consists of both questions and truths. “Whether you want to talk about it in public or not, people have not stopped going through these real situations. I view Broken Land 2 as medicine for myself and others.”