NNAMDÏ has announced the Deluxe version of his critically acclaimed Secretly Canadian debut Please Have A Seat,  a joint release with his own Sooper Records. The announcement is paired with a new track + animated lyric video by Janelle Dewitt for “Sudafed”, a song that he’s been playing live on his most recent tours. He’s also announced a spring tour. Kicking off in New York on Feb 17th and wrapping April 16th in St. Louis the 30 + date tour will take NNAMDI to both coasts and everywhere in between.

Please Have A Seat Deluxe Edition will be released digitally on February 24, 2023, featuring the fourteen original album tracks plus three extra bonus tracks. Of “Sudafed” and the additional new tracks, NNAMDÏ notes:

“Sudafed is a song about being at your wits end and how sometimes it makes you react in ways you don’t want to and aren’t proud of. It’s about hitting rock bottom and vowing to yourself to never get there again.” 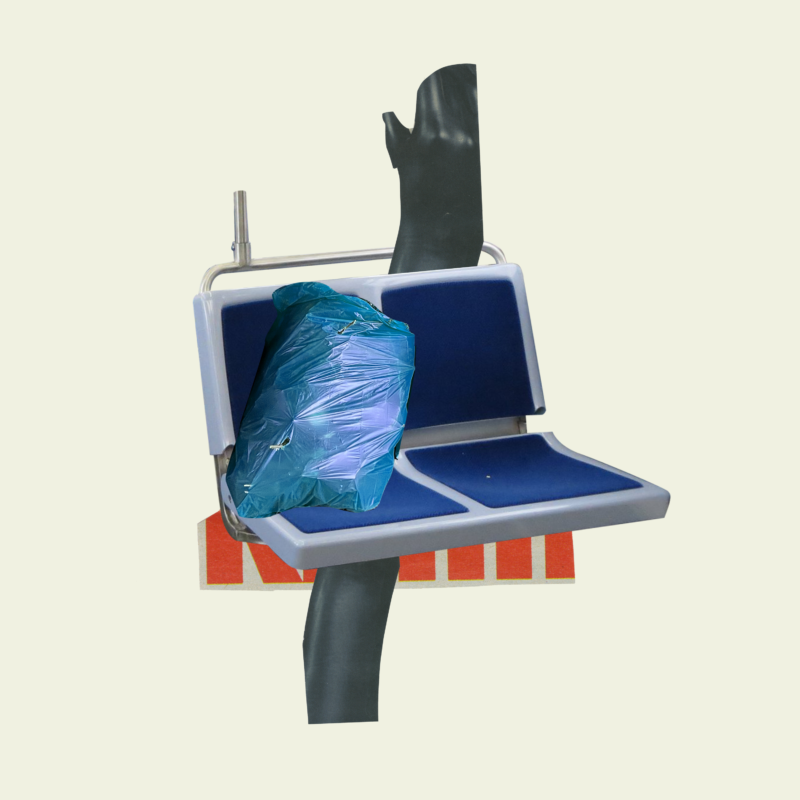 “Before the inception of Please Have A Seat I was working on two separate albums. One that was focused more on simplicity and storytelling and another that was a bit more abstract in its lyrical content. On one album “Sudafed” was the first track, followed by “Javelin.” “So Fast” was track 4 or 5. As Please Have A Seat began forming into what it ultimately became, some tracks from each of the albums were restructured, others were put away to the side in service of the flow of certain songs that grouped together, and a few from both records made it to the finish line unscathed. I think “Sudafed” and the other two songs both very much so fit into the themes of Please Have A Seat of capturing a moment of clarity. “Sudafed” is literally about sitting on the train in Chicago and reflecting on life choices. “Sudafed” was meant to be an opener or to be given its own stand alone moment. With the video that Janelle made to accompany it, it feels like it’s being given that space that it deserves.” 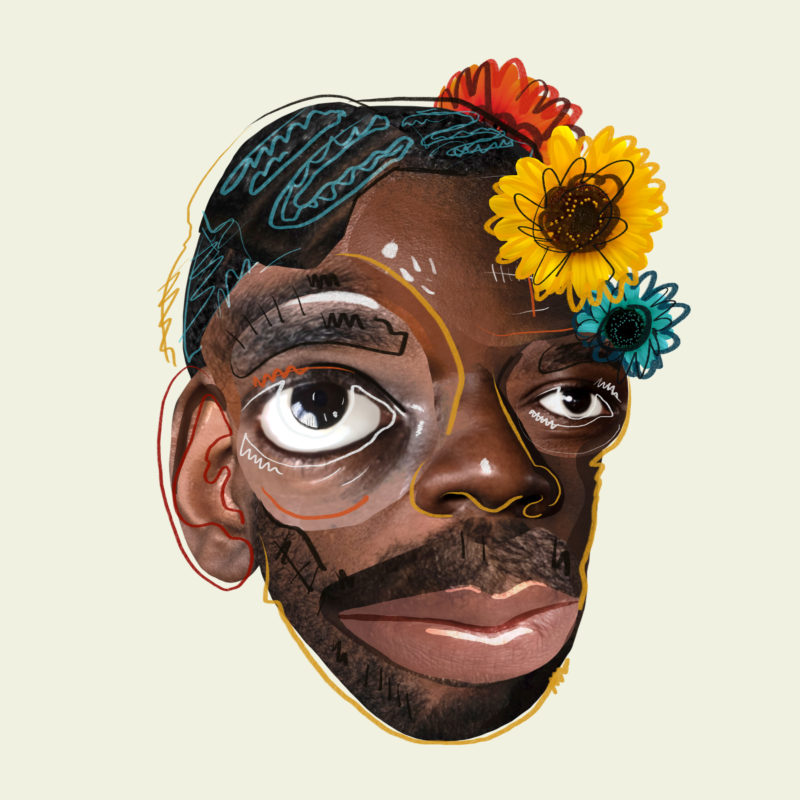