Los Angeles-based artist serpentwithfeet announces a new EP, DEACON’S GROVE, out November 5th on Secretly Canadian. A companion piece to serpent’s most recent album, DEACON – one of this year’s most widely praised albums – DEACON’S GROVE comprises reinterpretations of album highlights “Hyacinth” and “Amir,” and features two new songs, “Down Nuh River” and “Shoot Ya Shot.” The EP closes with a remix of DEACON’s lead single, “Fellowship,” with newly added verses from Ambre and Alex Isley.

“Down Nuh River” is a playful, buoyant song inspired by serpent’s childhood. “When working on ‘Down Nuh River’ I was thinking of all the songs that me, my friends and cousins made up as kids. We had so much fun creating and reinventing songs on the playground and the porch. I wanted to channel that energy in this track,” says serpent.

Lauded by TIME, Billboard, Entertainment Weekly, Rolling Stone, and more as one of the year’s best albums so far, DEACON highlights serpentwithfeet’s growth as a songwriter, embracing straightforward approaches to expression. A study delving into Black, gay love and the tenderness present in the best companionships, romantic or otherwise, serpent approached DEACON with an undeniable passion and reverence for the genre of R&B, following in the tradition of artists whose gifts were helmed in the Black church. 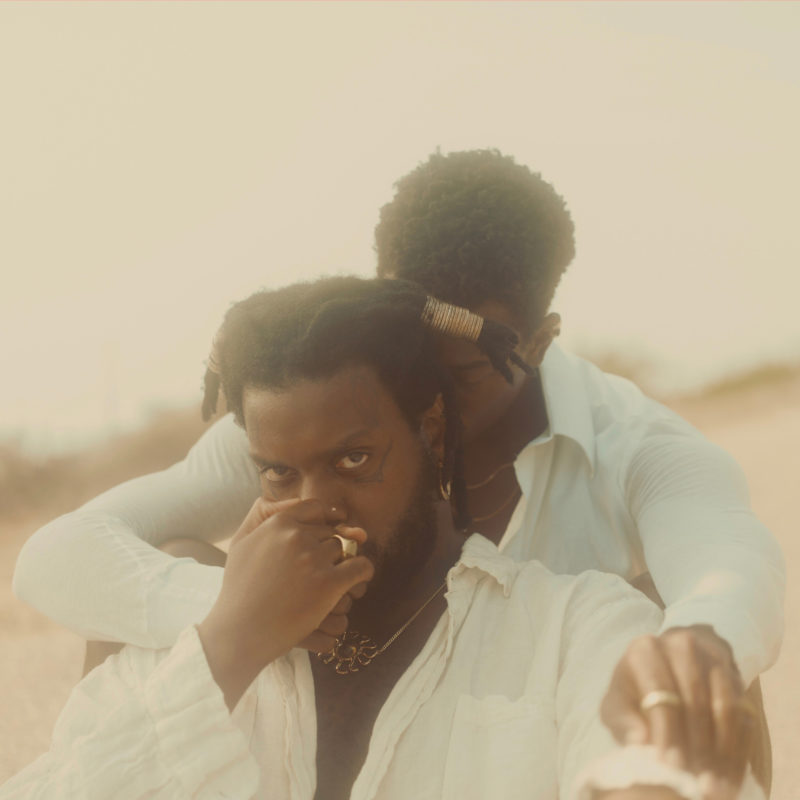