A message from Shura:

“space tapes are meant to sound like they were recorded in a bunker on another planet, or warped by years of being transmitted through the vastness of space. I first began making space tapes after finishing my debut record. I wanted to take songs and remix them beyond recognition. They’re laid down to tape and re recorded whilst messing around with the tape settings to sound like an echo or a distorted memory of a song. This is my first space tape from my second record forevher. It was made in quarantine, which sometimes feels a little like being alone on the moon.” 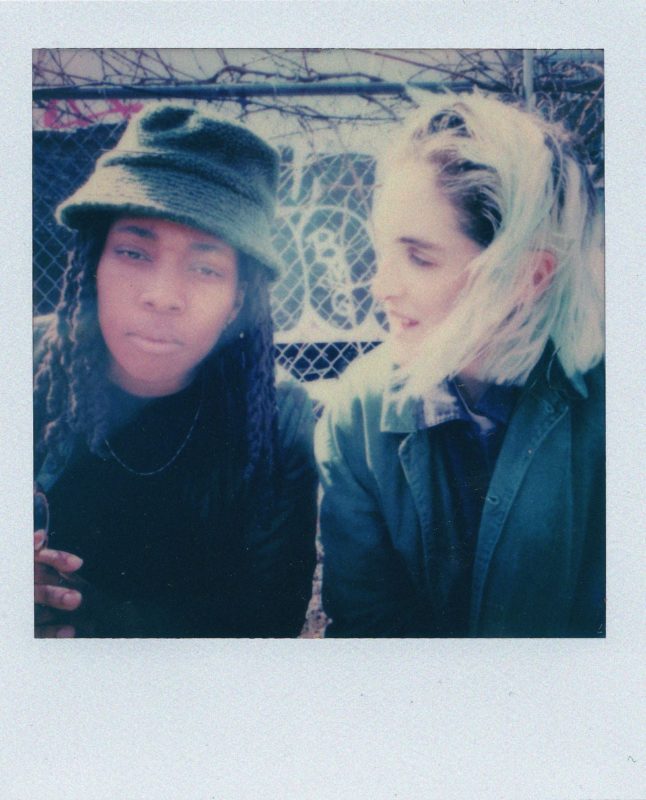 With ‘forevher’ – and now again on ‘Elevator Girl’ – Shura’s immediately-identifiable way with love, touch, and how we talk about it has reached even greater creative heights. Having moved from West London to New York following her adored 2016 debut, ‘Nothing’s Real’, it’s all mirrored in a lyrical journey from rejection and loss to desire, long-distance love, and the prospect of how we make something real actually work.

In 2020, Shura has emerged as one of contemporary pop’s accidental trailblazers. A frank, funny voice in the LGBTQ+ community, whose contribution to the paradigm-shift in the cultural landscape cannot be underestimated. Your ‘Elevator Girl’, going up.