Co-produced by London producer A.K Paul, “MONSOON” is hugely evocative and feels like the perfect meeting of minds between two forward-facing craftsmen. Joseph’s delivery is clear and poised, enhanced by the shuffle of boom-bap drumming and the decadent harmonies brought forth during the chorus.  The track conjures nocturnal hedonism at the same time as it contemplates grief,  beautifully realized in the hyper stylish, self-directed visual accompaniment. 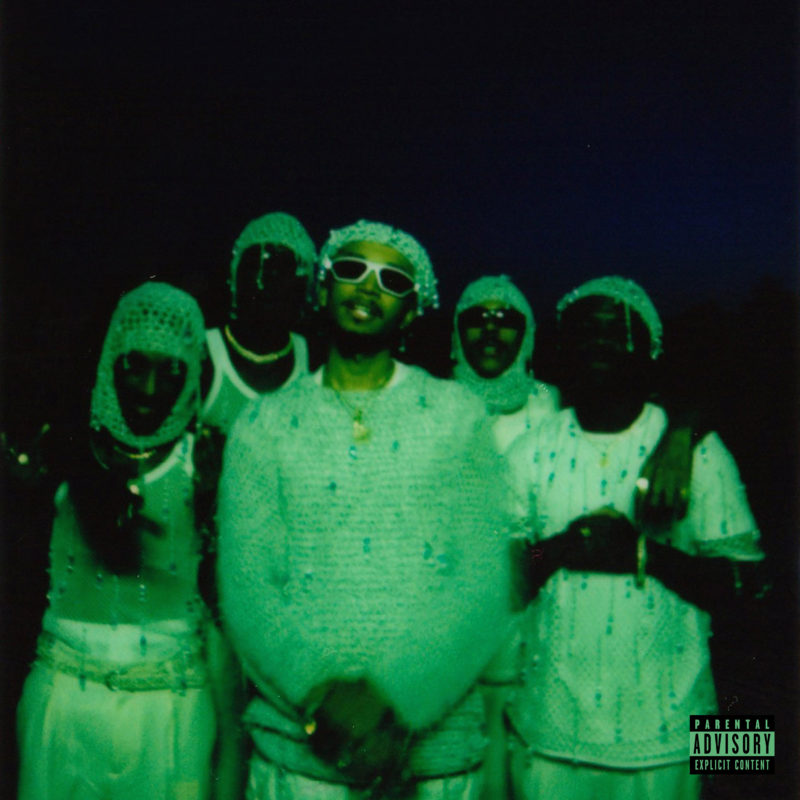 On the making of “MONSOON”, Joseph shares,

“I wrote and recorded ‘MONSOON‘ with A.K. Paul and Harvey Dweller between my studio and A.K.’s space in London earlier this year. The process felt like an awakening, and the beginning of a new chapter after ULTRAMARINE. I’d been thinking and re-evaluating things and the song put a lot in perspective for me. It’s a journey of liberation, and I found myself questioning and understanding my own feelings about the turbulence of life itself. The video is the most minimalist I’ve directed but also the most poignant, with each scene existing as a visual metaphor and the focus throughout being on feeling and expression.” 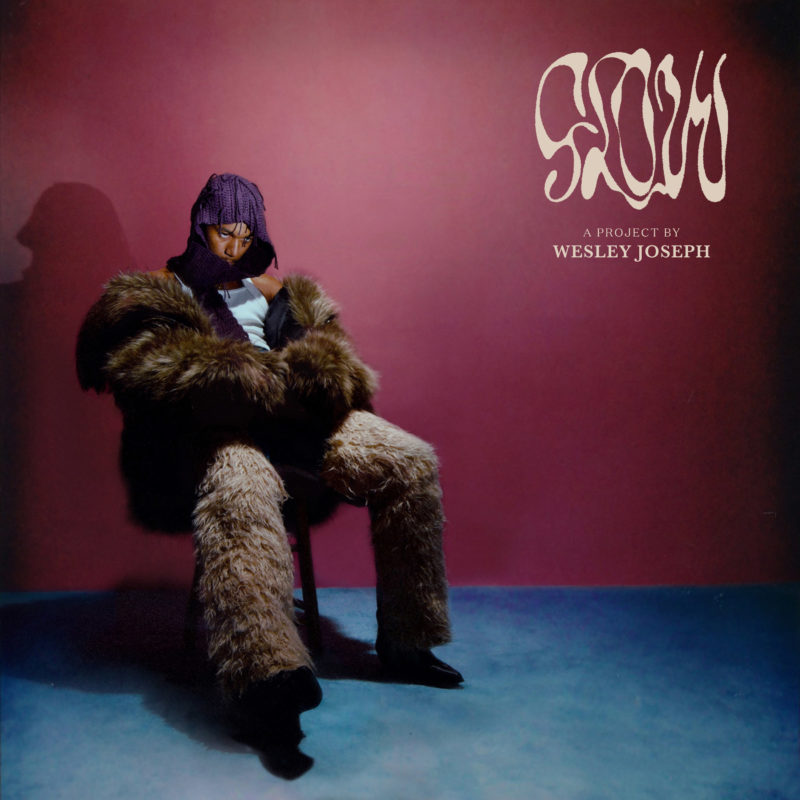