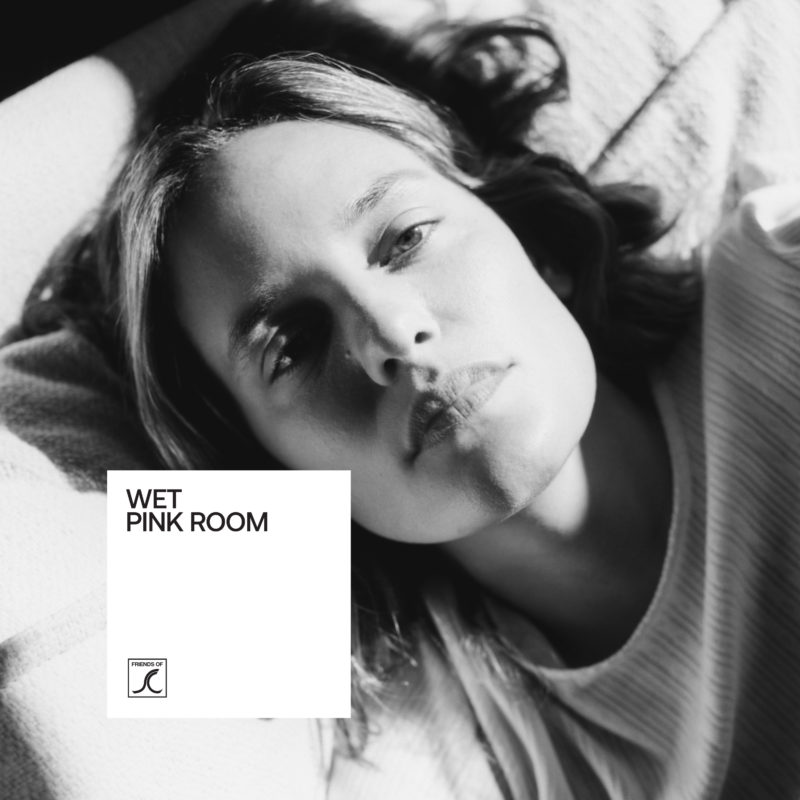 It will be released on July 8th digitally, with a physical release planned for August 12th. Alongside the news of the EP, Wet have shared new single ‘Tell Me Why’.

Listen to “Tell Me Why”

Wet released their self-titled debut EP in 2014, for the taste-making pop label Neon Gold, before moving to Columbia Records for two understated, celebrated albums, Don’t You (2016) and Still Run (2018). “Wet has what it takes to make everyone care about an indie band,” FADER announced in a glowing magazine profile before the band went on to play Late Night with Jimmy Fallon and sell out Webster Hall. They’ve toured with The 1975, Florence + the Machine, and Toro y Moi, who also featured Wet on 2019’s Outer Peace.

“I’m always interested in multiple feelings at once,” Zutrau says. “Not just a happy song, but happy and sad and guilty — those can all be true.” This is as much a sonic statement as it is one about life: “We see these messages in music and media that are very black and white, but our lives don’t really live up to those expectations. Instead, we’re somewhere in the middle of all these states that are much easier to explain.”

7. Turn the Lights Down Low