Today, Secretly Canadian shares the latest pair of SC25 Singles, welcoming more new and old friends into a series of 25 celebratory songs, covers and collaborations created for the record label’s 25th Anniversary. With Skullcrusher’s take on Damien Jurado’s “Cloudy Shoes” and Green-House’s reinterpretation of Bill Evans’ “Peace Piece,” Secretly Canadian further connects their past, present and future, linking what’s known and loved to what’s newly imagined for both their artists and their home. Announced last month, each initiative in the year-long SC25 campaign is bound by a central mission to aid every family experiencing homelessness in Secretly Canadian’s hometown of Bloomington, Indiana. All proceeds from SC25 Singles will benefit the label’s goal of raising $250,000 for New Hope For Families, the only Bloomington organization where families with children can find shelter together. 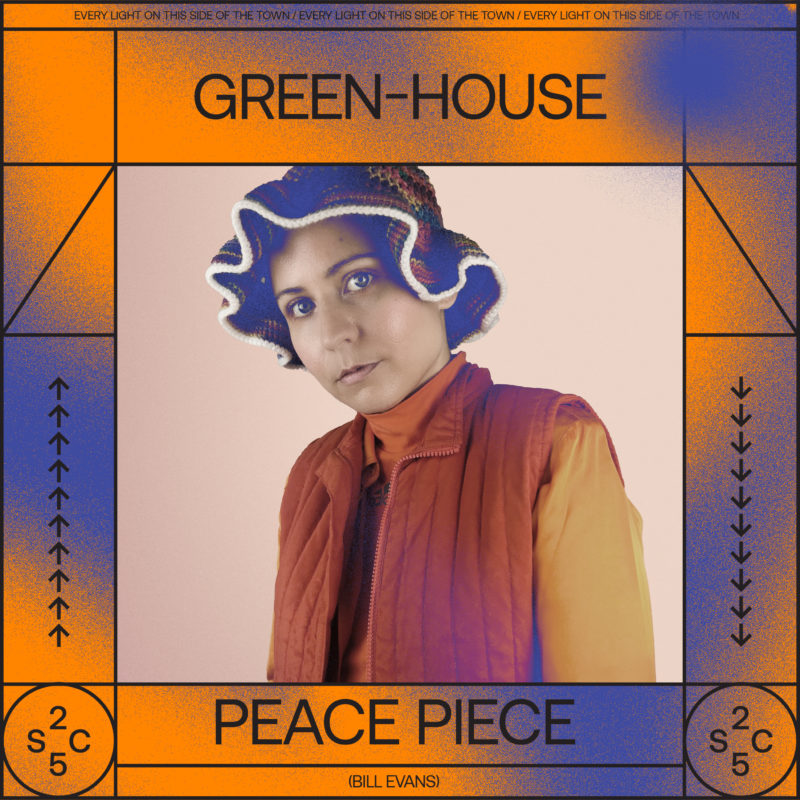 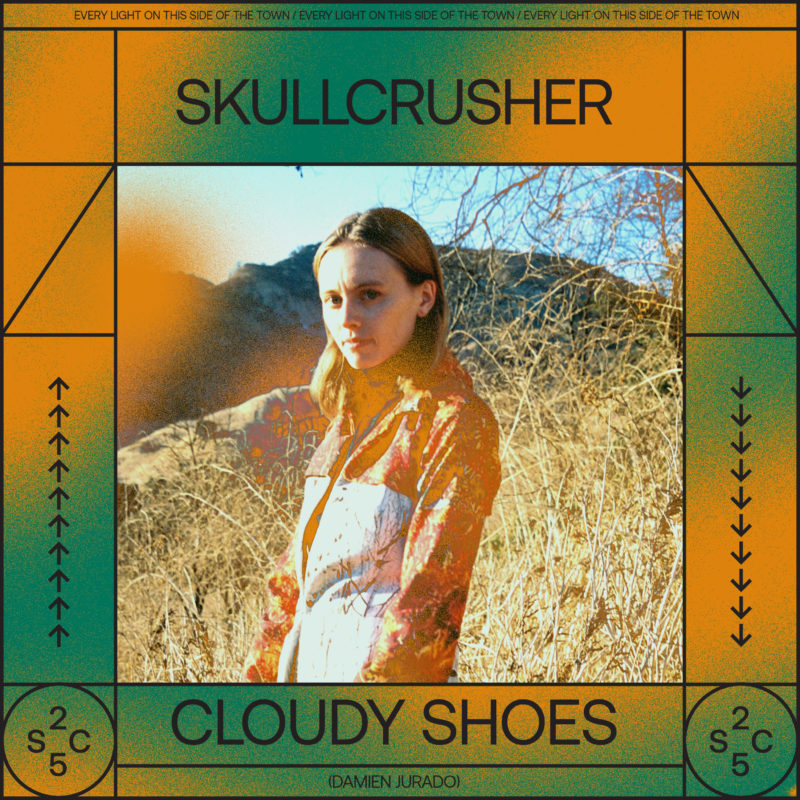 Secretly Canadian explains, “Every good thing we’ve ever done has started, in some fashion, by asking an artist we adore whether they’re down to make something with us. On a good day they say yes, and on a great day a lot of them say yes, and on the very best of days we get to bring old friends and freaks together with new ideas and obsessions, all for a good cause.”

“I didn’t know Damien Jurado’s ‘Cloudy Shoes’ before it was suggested that I try a cover of it,” says Secretly Canadian artist Skullcrusher. “I ended up really connecting with it and became immersed in the process of making my own version. It’s kind of cool how songs have a way of entering your life at just the right time. I felt like I was able to express a lot of myself through his words.”

Green-House adds, “I was excited when asked to write a cover of ‘Peace Piece’ because it happened to be one of the songs that inspired my first EP, Six Songs for Invisible Gardens. I felt like it carried so much emotion in such a simple form – and it became something that I aimed to capture in my own work.”

“Cloudy Shoes” and “Peace Piece” follow the inaugural set of SC25 Singles from Secretly Canadian signees Stella Donnelly and Porridge Radio, who covered Jens Lekman’s “If I Could Cry (it would feel like this)” and Scout Niblett’s “Wet Road,” respectively. Contributions from dozens more artists from both within and outside the Secretly Canadian family will be released over the coming months.

In tandem with SC25 Singles, Secretly Canadian recently launched SC25 Editions, a separate 25th Anniversary series featuring limited edition reissues of 12 classic Secretly Canadian albums that have helped define and redefine the label through the years. Out June 4th, the first set includes Jens Lekman’s When I Said I Wanted To Be Your Dog, The War On Drugs’ Wagonwheel Blues, Tig Notaro’s Live and Whitney’s Light Upon the Lake. Future SC25 Editions will arrive in groups of four throughout 2021, and all net proceeds will be donated to New Hope For Families. Pre-order SC25 Editions here.

Instead of separating male and female populations, like most shelters in the US, New Hope accepts families as they self-define, inclusive of all sexual orientations and gender identities. Discover more of their trailblazing work, from their housing-first model to nationally accredited childcare and early learning programs: https://www.newhope4families.org

As Variety says, “From its modest beginnings on the campus of Indiana University a quarter century ago, Secretly Canadian has grown into one of the most respected independent labels in the world.” Uncover some of the history in an interview with Co-Founder Chris Swanson.